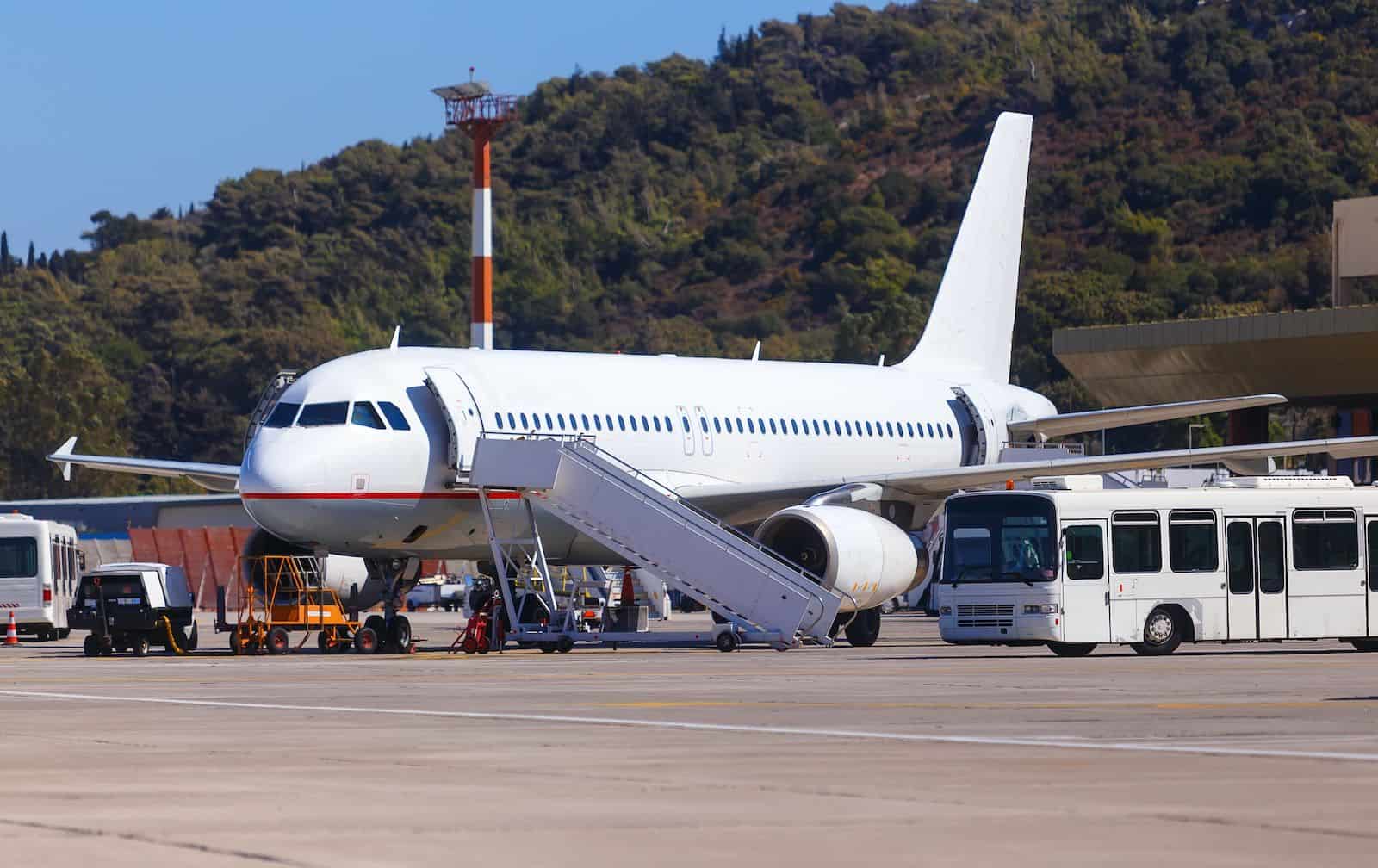 Find information about your Airport Airlines

Find information about your Airport Transfers

Porto, Portugal and the surrounding areas are serviced by the Porto Airport, traditionally called Francisco Sa Carneiro Airport. The airport code is OPO, which is how the airlines and various travel websites refer to the website when booking and scheduling flights. It is the third busiest airport in the country based on passengers and aircraft operations – the other two airports are in Lisbon and Faro.

Porto Airport
The airport is located about 6 miles from the city center of Porto and is operated by ANA Aeroportos de Portugal. The airport is also accessible via public transportation, making it easy for tourists and locals to reach the airport and the surrounding areas very easily. The airport itself is very modern, featuring three levels in the terminal building. The ground level is Arrivals, baggage claim and all of the rental car counters. On the second level, there is a shopping area and the Boarding Lounge. Finally on the third level, there is Departures, some food and beverage locations, currency exchange, banks, a pharmacy as well as additional services.
Porto airport was originally built in the 1940s and was named for a Portuguese Prime Minister that passed away in 1980 after his plane crashed. Porto has been renovated and transformed over the years, partly because of Porto hosting many of the Euro 2004 football championship matches. The airport is extremely easy to get to and very comfortable to fly in and out of.

Porto Airport, is one of the most busiest airport in Portugal with nearly 13 million passengers.

To get to Porto Town via taxi, from Porto Airport Francisco Sa Carneiro it takes about 25 min without traffic and will cost about 25 euro.

Some of the main airlines that travel to Porto include Iberia, Lufthansa, Luxair and Ryanair. The destinations can include Madrid, Frankfurt, Luxembourg, Barcelona, Brussels, Liverpool, Bologna, Pisa and many more. During the season, the number of destinations increases exponentially.In 2010, the airport handled more than 5 million passengers and over 55,000 aircraft movements. The city is very popular because it is the home to port wine and its beautiful scenery located on the Douro river estuary. Travelers enjoy coming to the city because of the Mediterranean climate and the many different things to see and do in the city, where its history dates back to the 4th century.
The Porto metropolitan area is home to about 1.7 million people and has a booming economy that rivals Lisbon each and every year. There are many different forms of public transportation going through the city, so one a person lands in the Porto Airport, they are easily able to get to their hotel or any other location throughout the city quickly and easily.

The Porto Airport is centrally located in the city, making it one of the easier airports to fly in and out of. It sees a lot of passengers every year and there are a ton of airlines that will go into the airport, meaning that Porto can be a destination for anyone around the world.

While many other airports feature multiple terminals that are sectioned off by airline and flight type, the Porto Airport is a little unique in that it offers one modern, multipurpose passenger terminal.

The Porto area is large and thriving. About 1.7 million people reside there and it has been experiencing a booming economy for the last decade or so. As far as destinations go, Porto is a great choice with a lot to do and plenty of safe neighborhoods and nice hotels.

One of the best things about the Porto Airport is that there are so many transportation options that make it easy for even tourists to get around easily and quickly. Here are some of the options that you have if you are visiting the Porto area.

Taxi: Taxis are available outside the Airport. A trip to Porto city center takes approximately 25 to 30 minutes and the estimated fare is 30€.

Bus: In the arrivals section of the airport, you’ll find that you can take a public bus to a variety of destinations within the city and to some other surrounding destinations as well..

Metro: In Portugal, the Metro train system has five different route lines that range from A to E. Each of these are assigned a different color.

Scroll back to top